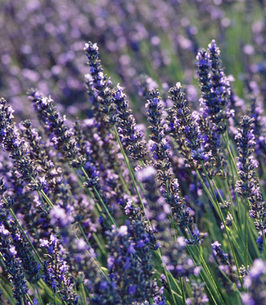 Sheldon Oppenheimer, 83, of Rahway, NJ passed away April 21 from complications resulting from covid-19.

Born and raised in Newark, N.J., he was the only child of Cecil Oppenheimer, originally of Charleston, S.C., late of Irvington, N.J. and Esther Oppenheimer (nee Schlesinger), late of Irvington, N.J. He graduated from Weequahic High School in Newark, N.J., then attended Drakes Business School. Thereafter, he worked for several years as a comptroller at the firm of Johnson & Dealaman in Elmwood Park, N.J., followed by years in insurance, but ultimately he spent many of his working years as an independent merchant. He was also part owner of This Ones 4 Marvin Stables and owned many professional racehorses, including Allaboard Jules, the riderless horse designated to lead the funeral procession of former President Ronald Reagan. A proud and profoundly pious man, he remained deeply committed to the Jewish faith. He is warmly remembered as a generous and magnanimous spirit by his loving family and towards his many, many friends throughout his long life.

Private services will be held. In lieu of flowers, friends and family wishing to express their sympathies are encouraged to submit contributions to either Temple B'Nai Abraham in Newark, NJ or the Jewish World Service.

By subscribing to updates, you will receive any notifications sent about changes to service schedules or other important information

Please add your text number or email address before submitting.

You have successfully been subscribed to notifications!

You will receive any future notification messages.
×